OAG Operating Status: In line with Executive Order No. 2021-01, effective Tuesday, January 19, 2021, our office is open to the public during regular business hours, Monday through Friday, 8:00 AM to 5:00 PM. However, we continue to encourage working with our office by phone, email, and video conference as much as possible. Contact information for all divisions can be found on our Contact Us page (here)..

August 03, 2022- Tamuning, Guam- Attorney General Leevin T. Camacho and a bipartisan group of attorneys general announced an agreement in principle to address the opioid crisis for the second time within a week. The proposed settlement on important financial terms would require former opioid maker Allergan to pay up to $2.37 billion to participating…

July 28, 2022- Tamuning, Guam- The Consumer Protection Division (CPD) of the Office of the Attorney General (OAG) is asking the court to issue a Temporary Restraining Order (TRO) against Pacific Tiny Homes and its owner, Paul Vincent U. Sablan, for continuing to advertise and offer container homes without a business license or contractor’s license.…

July 27, 2022- Tamuning, Guam- After a month-long trial and a few days of jury deliberation, the trial of Frank ‘Ko’ San Nicolas for sexual assault has finally come to an end. Jurors found San Nicolas not guilty of the charges against him. The victim took the stand and recounted how she went to a… 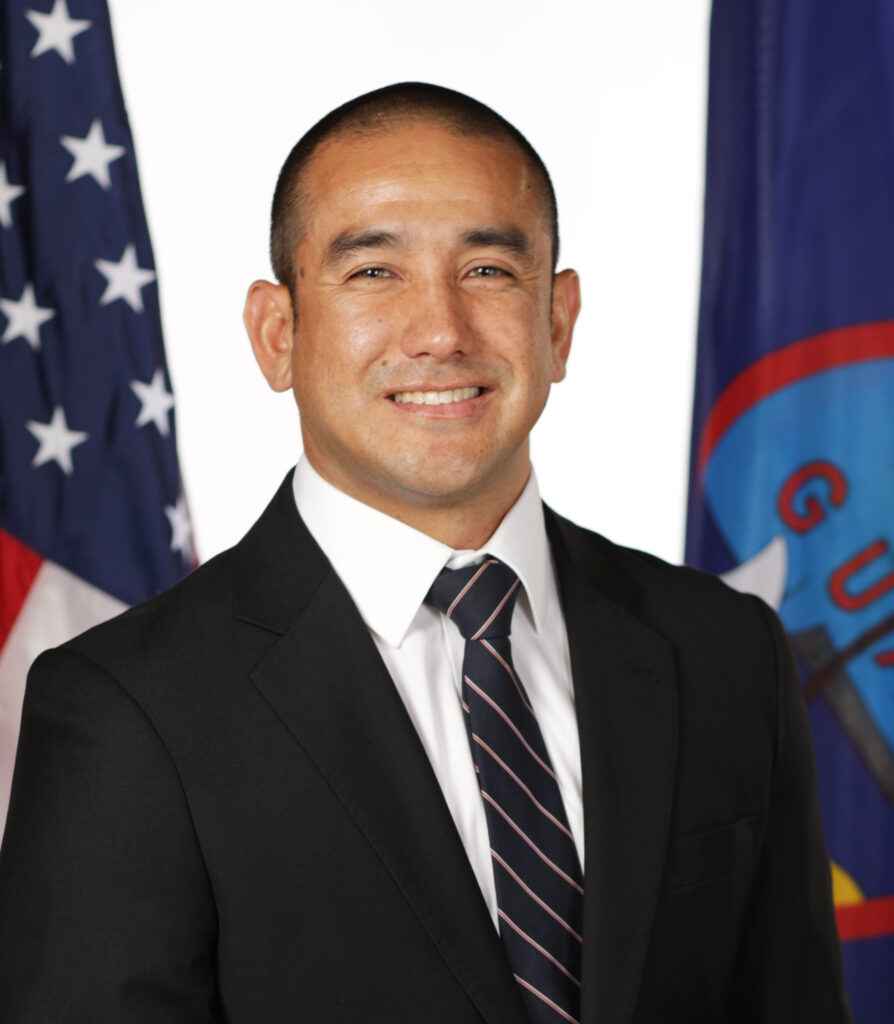